It’s the end of the year and time to say goodbye to the last twelve months and plan for the next. It’s been a relatively steady year for us, generally on the low side as we still battle through me having chronic fatigue and try and adjust our lives to the change it has brought with it.

With that change has brought other changes and for the next month or so that will see me taking some time off from the blog and my Youtube channel. I’ve found I’ve become quite stale with my post, and it feels more of a chore than anything. In fact it’s taken me the last two weeks to sit down and actually write this post. In the meantime Sian will be taking over full responsibility for the linky, so please do continue to join us with that, and I have hopefully found someone to continue the chat and group I have begun. If you are a vlogger, whether that be just starting out or more experienced, do join in the Your Youtube events as there is such much support out there.

I thought I would round off this year with a look back at the few Me & Mine posts I joined in with as well as sharing my top posts for 2015, as I have done previously. 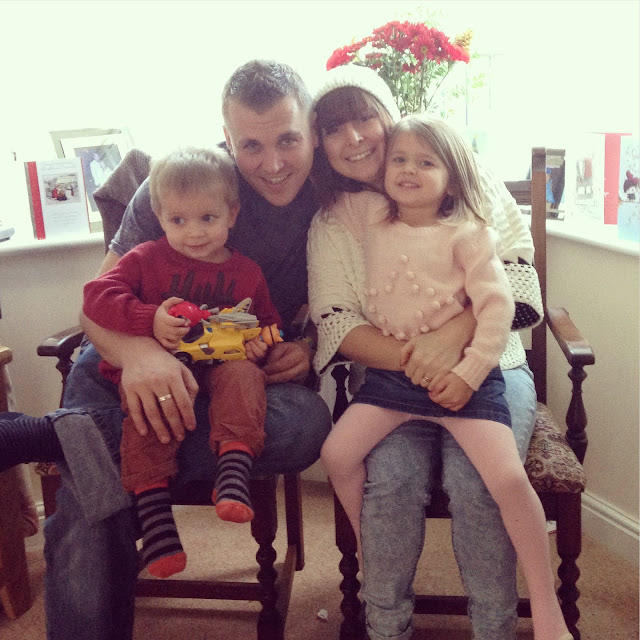 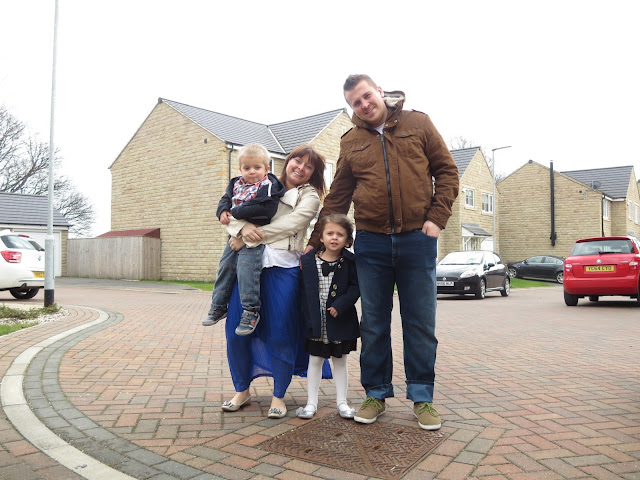 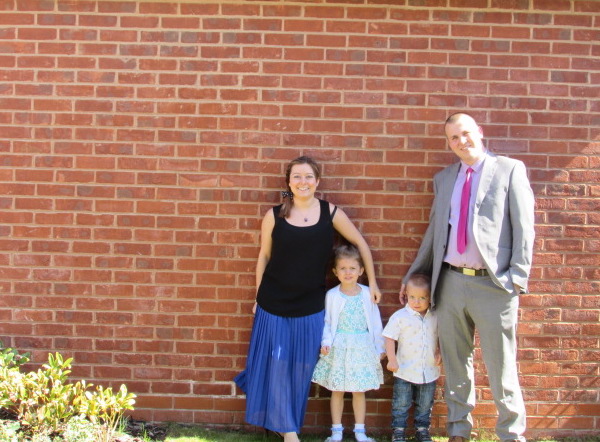 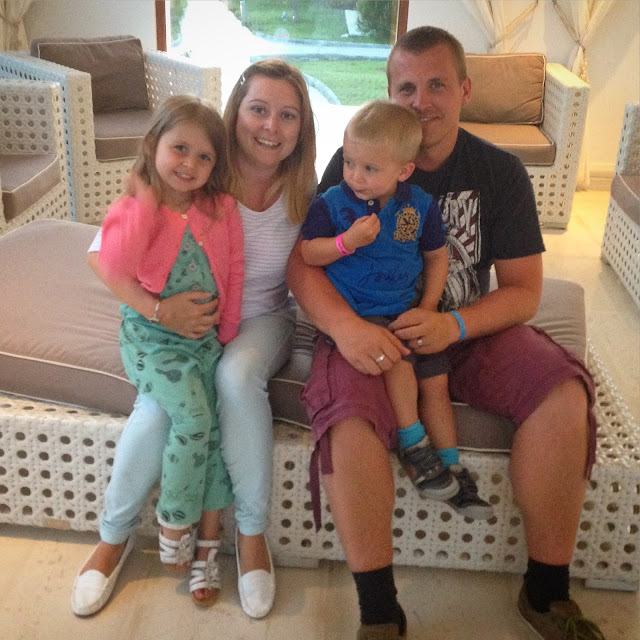 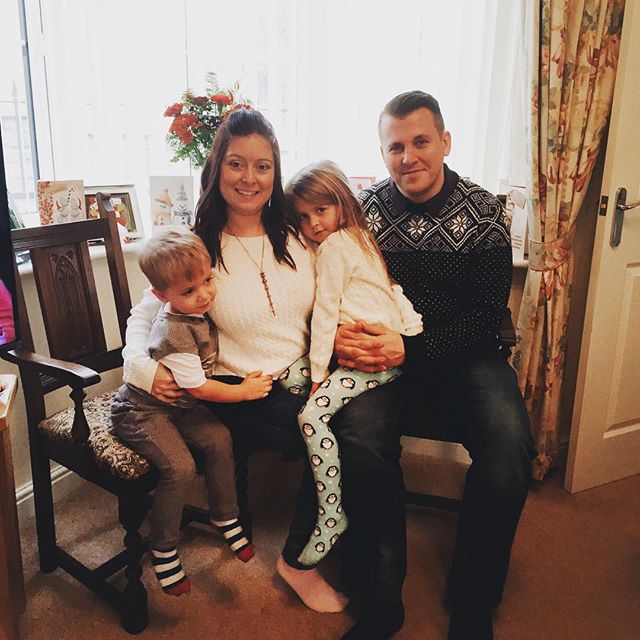 I think we have all changed quite a bit in the year, the children have obviously grown and I think Mr H and I have moulded to our environment, with a bit less hair on his part and a few more lines on mine!

5. The Cosatto Story – I adored this bed from the moment I saw it and loved writing this review, I think it’s one of my all time favourite review posts, particularly the video.

4. Britmums Live Video Round-Up – I pulled together a list of al the videos from Britmums Live in 2015 and it was great to look through everyone’s different angles of the conference.

3. Mark Warner In Corsica – My visit to San Lucianu in Corsica with Mark Warner was such a fantastic trip, I’m glad my write up was popular too.

2. From The Sofa – When I was struggling with Holly being ill, I put together some ideas for activities for your poorly children.

1. The Elusive Bedtime – This was a post I put together with some tips on cracking bedtime, which seemed to resonate with a lot of you and was a huge success on the blog.

So there you have it – the end of 2015. I hope you all have an amazing New Year and 2016 brings happiness and health to you all.

Lisa H
Previous article
Pro Blogger Interview: A Mummy Too
Next article
What To Do When You’ve Lost Your Passion?

Hello! We're the Hollybobbs family and here you will find tales of Holly and Jack, with an occasional appearance from mummy and daddy. We hope we make you smile!